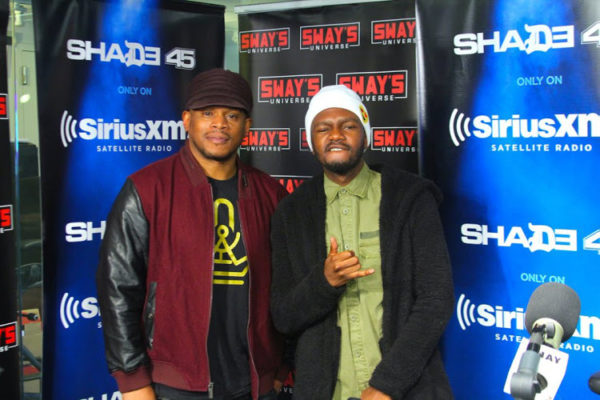 Kwesta’s freestyle on Sway In The Morning has been ranked as the best for the first half of 2017. The rapper remastered the freestyle and released it as a free single titled Hyena.

Kwesta is the only African rapper on the list alongside Cyhi The Prynce, Oswin Benjamin, Westside Gunn, Conway and Cash Money’s Jay Dot Deep.