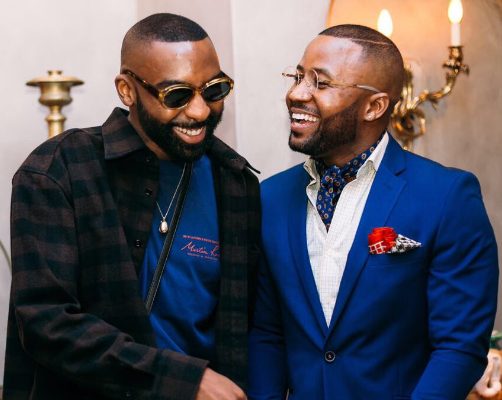 Ahead of the #FillUpFNBStadium concert in December, Riky Rick has pleaded with South Africans to support the rapper by buying tickets for the show as it doesn’t have a major sponsor.

“I love you Riky. Wow man. I can’t get over this video. It’s not every day your friends support you even when you’re not looking. You’re such a blessing in my life bro. I love you. Thank you #BossZonke,” Cassper wrote.