JR Against Cassper & AKA Union, Says Competition is Good for Any Industry 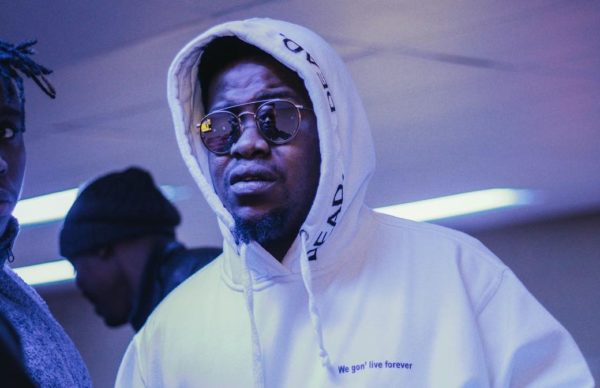 JR has reacted to the big news that Cassper Nyovest turned down AKA’s offer to be on the #FillUpFNBStadium roaster. According to the Vibin hitmaker, competiton is good for any industry.

He wrote on Twitter, “Personally I have had the experience both guys in their element. They are vastly different BUT have the same vision. People often forget the spirit of competition & how good it is for ANY industry. SHOULD this Forbes and Cassper things happen it would be very tough to coordinate,”

JR also admitted that there are a lot of similarities between AKA and Cassper Nyovest and as such union might be hard to coordinate. “Refiloe (Cassper) hopped on stage during my set in CPT 3 weeks ago and just seeing the sheer eagerness to be great when we were on the stage showed me traits very similar to those I see in Forbes too… maybe they just TOO SIMILAR. The same wants & different approaches to the same result,”