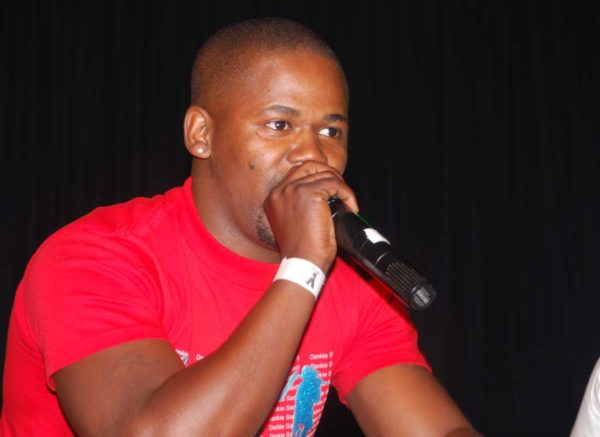 News of award-winning hip-hop artist Linda “ProKid” Mkhize’s death after suffering a seizure at the age of 37 has sent shockwaves through South Africa.

ProKid’s family confirmed the news in a statement following an outpouring of tributes from fans and high-profile personalities on social media in the early hours of Thursday.

“The legendary SA hip-hop artist affectionately known as ProKid … passed away on Wednesday. He suffered a severe seizure attack while visiting friends and paramedics were called in to assist. They did their best to revive him to no avail and called his time of death at 8.38pm,” read part of the statement.

ProKid’s family asked for privacy while they dealt with the tragedy. “Further details will be furnished as soon as his family has gathered.”

ProKid, who was considered to be one of the pioneers of hip-hop in SA, will be remembered for his contribution to the industry and for hits such as Ghetto Science and Uthini Ngo Pro.