Rouge is set to release song featuring Sakordie and Yousouupha 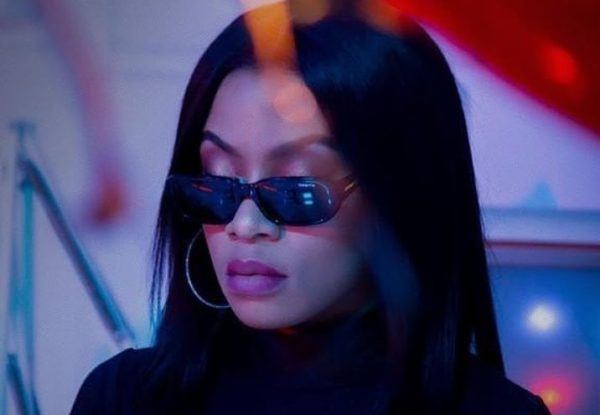 Taking to social media, the SA rapper shared news about the single, saying that fans have been on her neck to drop something, and she’s finally set to give what was ordered.

In the post shared, the rapper said the song is going to be a hit, and fans are anticipating already.

During Rouge’s mute phase, the star bagged her first acting gig as a lead actor on Cell C advert, and she nailed it.

“ANNOUNCING MY Cell C AD IS OUT.. I did it guys… My first acting job and I got the LEAD,” she captioned post.