Emtee to collect half pay for features this week 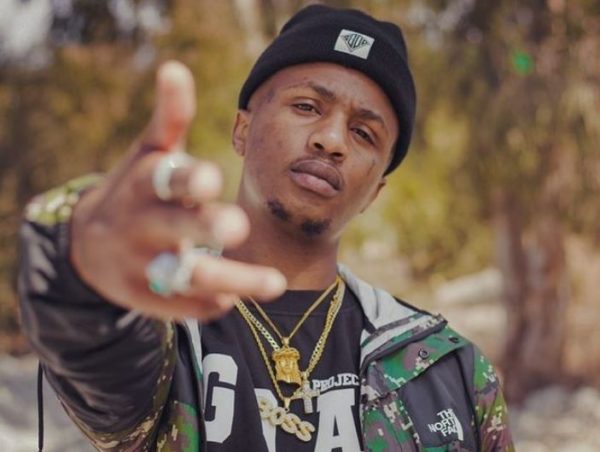 Emtee comes on social media with an exciting news about features, but it will be valid for just this week.

Without beating about the bush, the trap king said he will be receiving half price of the full price for features this week.

This means any artist the rapper works with this week should count his/herself lucky.

However, some followers are in disbelief with the announcement as they seek more clarity.

“Features going for the half this week only!” the father of two tweeted.

Lmao this nigga is really a hustla

Meanwhile, since the release of his Logan album, which is his first project as an independent artist since he left Ambitiouz Entertainment, he’s received lots of applaud.