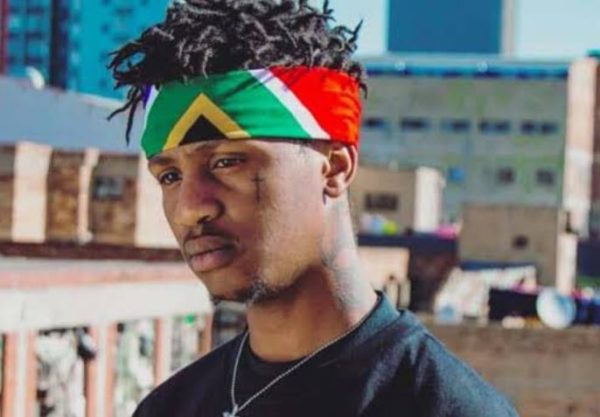 Emtee Records have released an official statement following the passing of the star’s close friend and manager named, Lebogang Maswanganyi.

Taking to Twitter, the label stated that Lebogang passed on in the early hours of today.

In the press release, it was stated that the circumstances surrounding his death will be made known by his family through a formal statement.

To make things clear, the label shared that Emtee was not with Lebogang and neither was the deceased in the studio.

The statement ended by thanking those who called and texted to comfort and support Emtee.

Many of his fans took to the comment section to pay their tribute to the deceased.