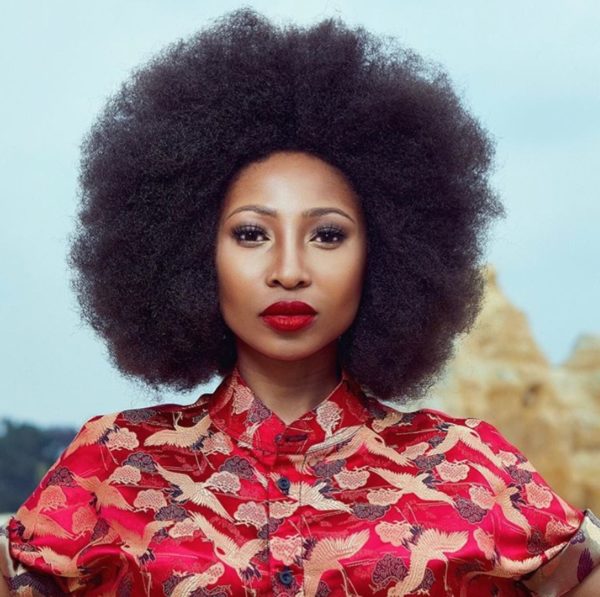 Enhle Mbali isn’t just a mother to her sons, but also a friend, as she joins them in doing fun activities.

The actress says she’s a Tik Tok mom as she shared a video of herself with the two boys doing one of tik tok’s many act.

Enhle appears to be at peace and a happy mother, despite ongoing legal fight against her former husband, Black Coffee, who allegedly abused her while they were married.

The international DJ claimed he never abused her, but Enhle mentions the many times she’s being abused by the DJ.

“I have within the marriage and now as an estranged spouse endured gaslighting, emotional, verbal abuse, physical abuse and financial abuse at his behest. The extent of the turmoil I experienced in the marriage as a result of the abuse and the extra marital affairs were so severe that I was admitted into a facility and was treated for depression. The last (5) years have been filled with agony and my children have been the unfortunate witnesses to these incidents of abuse in our home,” she revealed in a now deleted post.