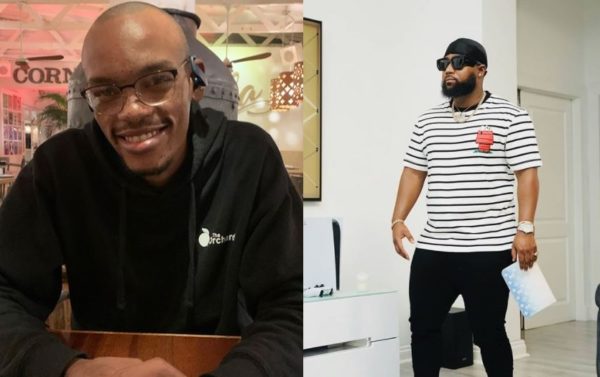 The rapper announced on Tuesday that he signed the biggest deal of his life, and it’s one of the things that will make his billionaire dream come true.

Following reports that the signed deal will have Cassper going home with R100 million, lots of people were wowed.

However, Nota claims Mufasa is a liar and he needs evidence to believe he secured such a huge bag.

The critic made it known that he’s never been friends with the rapper, and he doesn’t like how Cass misleads people.

Cassper is yet to react to Nota’s claim.

Watch the video where the businessman ranted below: