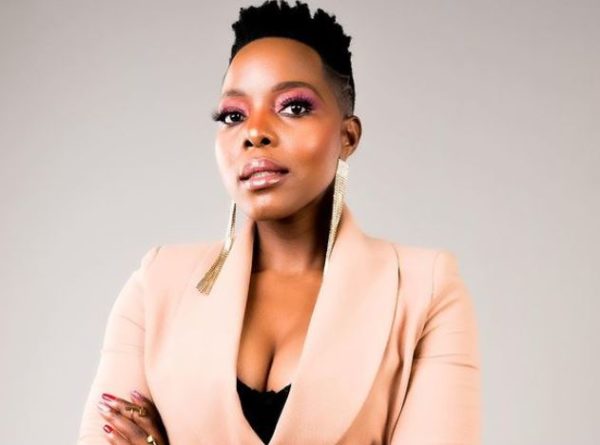 Nomcebo Zikode has finally taken to her social media to break her silence following the claim that she has not getting booked and paid for hit song, Jerusalema.

The star is reportedly not getting what is due to her for being featured in the hit song that has taken the world.

Taking to Instagram, the singer thanked her fans and followers for making her dreams come to reality with Jerusalema but even with that, she has not been given what’s due to her.

Nomcebo revealed she has not been paid a cent by the label for Jerusalema despite the success of the song.

She said she has been ridiculed but she still appreciate the continued love from her supporters.

The singer concluded that she can’t stay silent about the matter anymore as the case is with her lawyer.