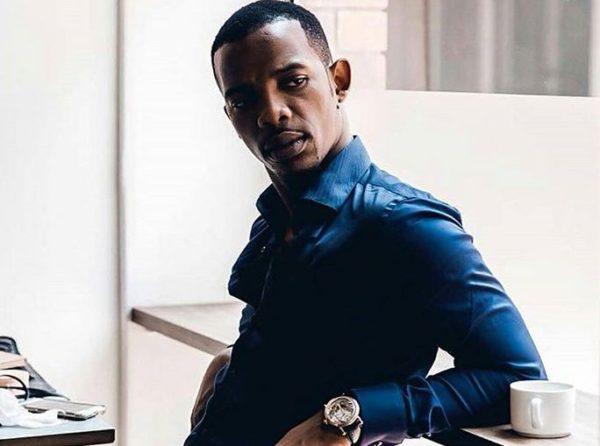 Zakes Bantwini took to his social media to release the lyrics to his song, ‘Osama’.

The song has been said to have a healing element to it, proving once again that music is spiritual.

The star has however, saved many of his fans from the “embarrassment” of mumbling through his latest hit track Osama by creating a lyrics music video.

In the beginning of the lyric video, Zakes informs people what Osama means.

According to him, Osama means Lion and the symbolism of lion in Africa is ‘protection, wisdom, strength and power.’

Zakes made use of Glossolalia language all through his song.

That is speaking various languages which are by the way, unknown, and it is common in religion.