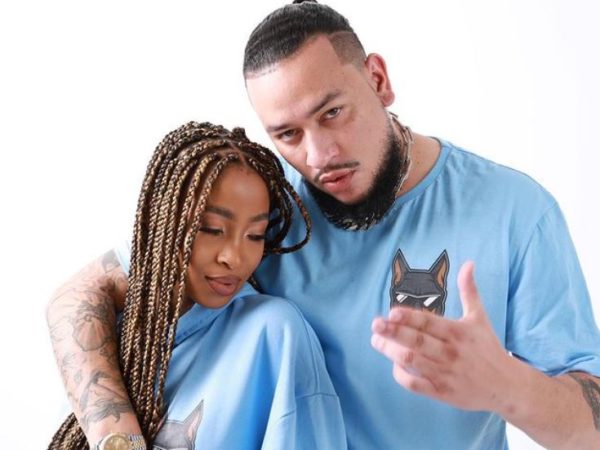 AKA has officially dropped his song titled, “Tears Run Dry” as he remembers Nelli Tembe’s birthday.

Nelli died after an incident at the Pepperclub Hotel in Cape Town where she fell from the 10th floor.

However, AKA has teased the song that is supposedly about his late fiancée.

The star is celebrating his lover’s birthday in a unique way as he released the song he did for her.

AKA on the other hand did not say much in his post but many of his fans who have listened to the new song shared he spoke his heart in the song.