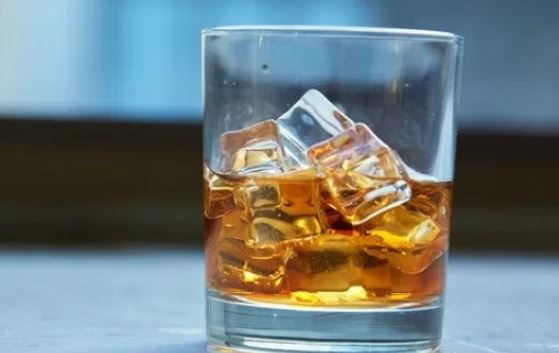 Thanks to ongoing research on the effects of alcohol, we now know that there are many risks associated with drinking, including learning and memory problems, impaired driving, unintentional injuries, violence, unsafe sexual behavior, suicide attempts, overdoses, and addiction.

But there are many misguided beliefs about alcohol and alcohol use, some of which can interfere with you or someone you love recognizing the warnings signs of alcohol misuse and seeking help.

By learning the facts about alcohol use, you can be better prepared to drink responsibly. Read on to know.

Alcohol use disorders (AUDs) don’t discriminate. Over the past two decades, there has been a steady rise in AUDs among those ages 65 and older.2 What’s more, people with AUD who are middle-aged and older are at a significantly higher risk for suicide compared to their younger counterparts.

2. Beer is just as intoxicating as other alcoholic beverages

In the United States, one alcoholic or “standard” drink contains the same amount of alcohol—roughly 14 grams. So one 12-ounce can of beer, one 5-ounce glass of wine, or one 1.5-ounce shot of liquor are all equally intoxicating.

Problem drinking isn’t about what type of alcohol you drink, nor is it about on which days you drink. If you or someone you love is binge drinking every Friday and Saturday night, it could signal a problem with alcohol.

Binge drinking doesn’t necessarily mean you have AUD. However, it can increase your risk of developing AUD later on. It is also associated with several short- and long-term physical and mental health effects.

4. Alcohol is not safe for pain management

Alcohol can deliver a certain amount of relief by slowing down the brain and nervous system. That’s why as many as 28% of people with chronic pain turn to alcohol to alleviate their pain.

But the amount of alcohol you’ll need to drink to relieve chronic pain is likely more than the recommended guidelines for safe alcohol consumption. Drinking alcohol may also make the pain worse. So if you have chronic pain, it’s best to put down that drink.

5. High alcohol tolerance can be damaging

Alcohol tolerance is when drinking the same amount no longer produces the same level of buzz. Because your brain has adapted to the effects of alcohol, you need to drink more alcohol to achieve the same effects.

Higher tolerance can lead to higher levels of drinking, which can have negative health effects. Since alcohol affects multiple major organ systems, drinking in excess increases the possibility of health problems in all parts of the body. High tolerance also increases your risk for dependence and addiction.

You’ve probably heard the old saying, “Beer before liquor never sicker; liquor before beer, you’re in the clear.” Or the phrase, “Beer before whiskey, always risky. Whiskey before beer, never fear.” These well-worn phrases refer to the belief that you can avoid a hangover if you drink different alcoholic beverages in the “right” order.

But according to experts, it isn’t the order in which you consume your drinks that matters. It’s the amount of alcohol you drink. Your body can only process so much alcohol at a time. If you drink too much, you’ll end up with a hangover.

As with most things in life, different people react differently. Many factors affect a person’s reaction to alcohol, including:

Also, there may be various genetic factors that come into play as to how individuals react to drinking alcohol and whether they are vulnerable to addiction.