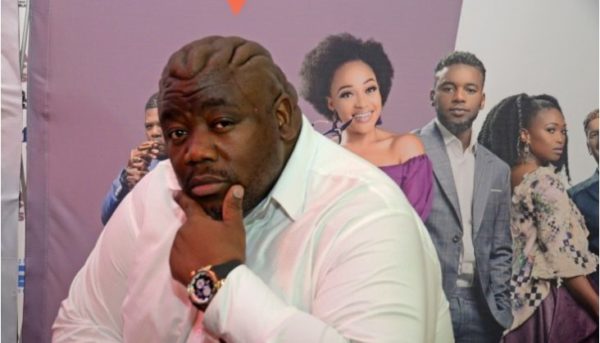 Nkanyiso Bhengu has inspired many after he shared a before and after pictures of him.

The star has made it known that there is nothing impossible as he flaunts his massive weight loss.

Nkanyiso rose to superstardom after winning the Coca-Cola Popstars competition and he did not look back. He has since become a household name with a legion of fans.

Some of his iconic gigs include starring in the OMO advert, and portraying the role of  Sthembiso in the SABC 1 sitcom Nomzamo.

He has always been promoting body positivity and his weight loss has brought shock to so many.

Taking to his Twitter account he shared a before and now picture that left a lot of people in awe.

He captioned the Tweet, “Don’t quit until you see results, cos the minute you do, you will not quit it’s possible.”

Don’t quit until you see results, cos the minute you do, you will not quit🏃‍♂️🙌🏾💪🏽🙏🏽it’s possible pic.twitter.com/DiQ3ngKM00