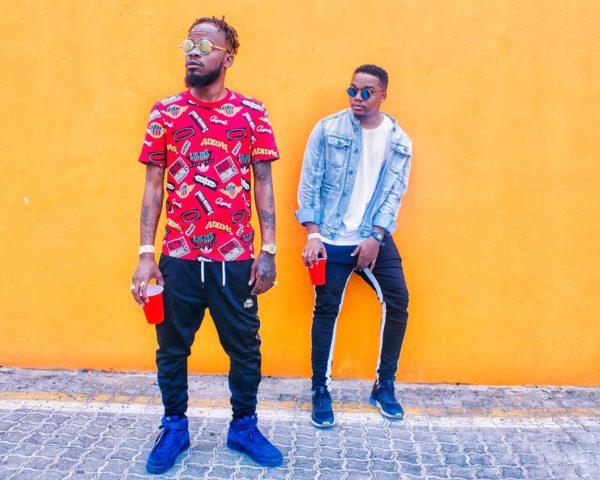 Rap dup B3nchMarQ have released several EPs but are now putting final touches on what will become their debut studio album.

The duo shared a big news on their Twitter page on Monday revealing their debut album will be titled We.Had.Hope. The hash tag #WHH has since been created. Their February single Wifey looks to be the first single off the album. Stay tuned for more updates.