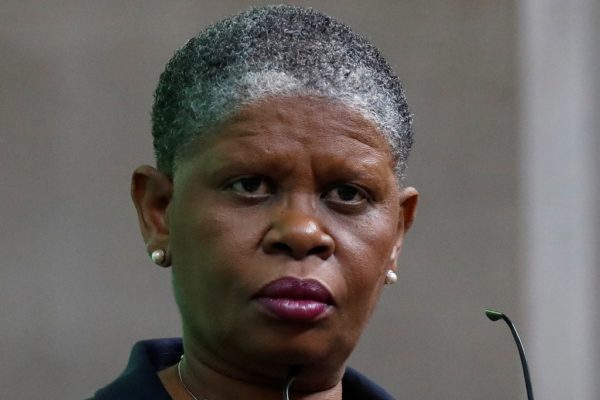 This claim was prompted after one of Gumede’s co-accused who was the city’s deputy head of supply chain management, Sandile Ngcobo, was reinstated in the municipality this week and assigned to a new department.

Ngcobo was suspended in January after he was implicated in the eThekwini waste collection tender scandal but now, he has been called back to work at the city’s disaster management unit.

Another key official who was also implicated in the tender fraud, Robert Abbu, a senior manager in the Durban Solid Waste Department was allowed to retire with full municipality benefits last month.

DA was not pleased with the adjustments.

DA’s Nicole Graham disagreed with Mayor Mxolisi Kaunda who claimed that he had always tackled corrupt officials ever since he was appointed mayor.

“Despite the mayor’s tough talk on corruption and some minor improvements, Gumede and co still seem to be pulling all the strings in eThekwini.”

“Why haven’t they attempted to dismiss Robert Abbu and Sandile Ngcobo? Why is Sandile Ngcobo suddenly back at work after being suspended?”

Graham claimed that only a little had changed in eThekwini because politicians and municipal officials accused of corruption still influenced operations within the municipality.