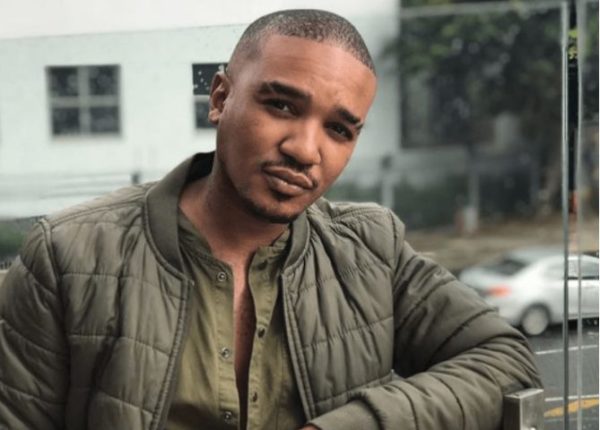 Phelo Bala has taken to his social media open up about his depression as he celebrates his birthday.

The star went MIA for a couple of weeks and many of his fans were worried about him.

Well, today is his birthday and he decided to pen down heartfelt message to himself.

Having struggled with depression since he was 16 years old, he said he didn’t think he would live another year.

“I’m learning to love myself and be kinder to myself. Though I have many reasons not to celebrate. I have so much more to be grateful for. I guess God is not through with me just yet. Happy 31st Birthday to me,” he wrote.