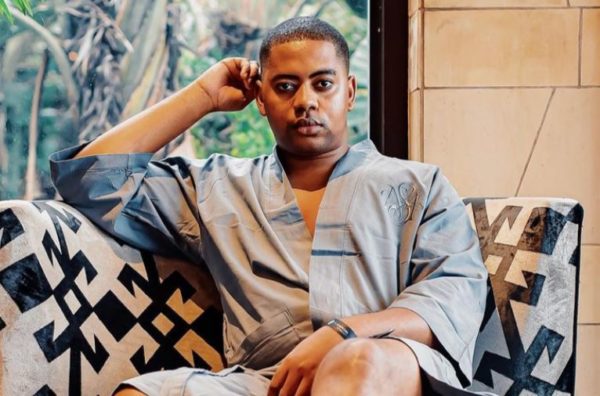 Linda Majola has taken to his social media to announce his official exit from The Wife.

The star has been in the industry for a couple of months now, and he has solidified himself as a bonafide TV star.

The actor rose to fame with his funny videos on social media, but his role in The Wife as Hlomu’s identical twin brother Langa Dladla, catapulted his career to even greater heights.

The Wife wrapped up its second season on Thursday, and Linda took to his Twitter account yesterday, to announce his departure from the show.

In a tweet, Linda wrote “Being on #TheWifeShowmax has been such an amazing experience. A beautiful portrait of dreams becoming a reality. On to greener pastures,” he wrote.

That role was made for you, I thoroughly enjoyed every part of your acting. It came out so natural, fun and easy.
You were exceptional ♥️@majola_lindah