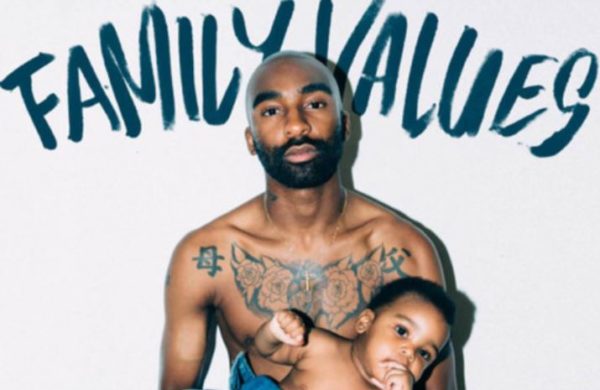 Riky Rick’s debut album, Family Values has been removed from all streaming platforms.

The album which turned 7 years a few months ago was released by Makhado Makhado Agency on 3 April 2015.

It is worthy to note that the project was taken off Spotify years ago, but as of today, the album is no longer available on any streaming platform.

Riky’s family nor the music team is yet to put out an explanation behind the deletion as we are yet to conclude if it’s permanent or temporary removal.

It was on Apple Music and Youtube music until now hey

I was literally jogging to the album about a week ago.. on APPLE MUSIC.

Wouldn’t make sense taking it down because of sampling. It’s probably an ownership situation with a label.