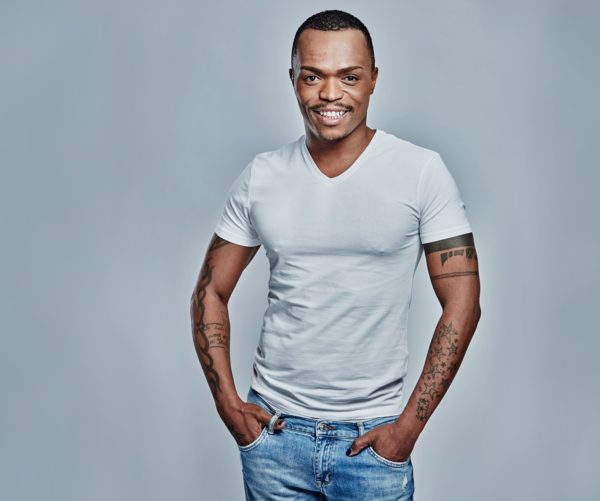 Somizi has reflected on one of the most devastating experiences of his life when he lost his brother Archie and how the pain led him to not mourn properly for those close to him.

Somizi’s brother died after being stabbed at a tavern in 1985 and his death has haunted the TV personality not only because of their relationship but because he was ‘warned’ about the death hours before it happened.

Speaking on Afternoon Express, Somizi said that the morning before his brother’s death he had bumped into a friend who had told him that Archie had died.

Somizi said he forgot about that morning’s conversation when his brother attended a wedding and then went out with friends.

A few hours later his family got a knock on the door to say Archie had died.

“1am, 2am, we get a knock. Archie was found dead. Stabbed at a tavern. I was scared to tell my parents that someone had mentioned something like that in case they said I was crazy or lying,” Somizi said.

Still devastated by the news, guilt soon crept in and stopped Somizi from mourning properly.

“I felt guilt. I told myself I could have warned him if I had spoken about it (the boy telling me about my brother’s death). To this day, if I think of something or dream something, I share it,” Somizi said.

A similar experience happened with the death of his father and Somizi said it was this guilt that haunted him to this day.

“More than the actual event, it was me not mourning those people (properly),” he said.