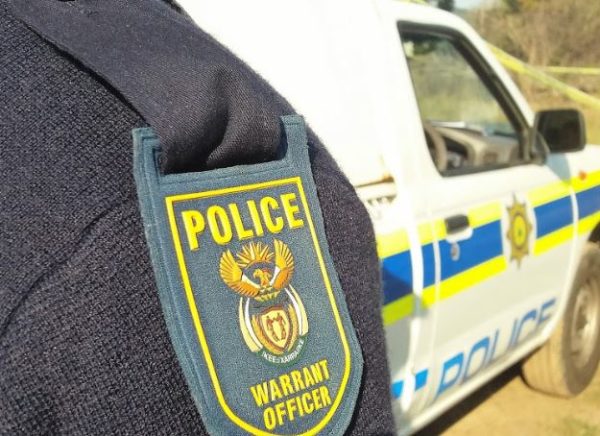 The Independent Police Investigative Directorate (IPID) has taken up investigation into the case of rape which was allegedly carried out by a Uitenhage policeman.

“It is alleged the victim is an eight-year-old and the suspect is allegedly a family friend,” Cola said.

IPID raised the matter to a level of utmost importance and got senior officials to investigate the matter.

“The statements have been obtained and the directorate is liaising with the sexual offences public prosecutor to look into the matter.”

A police source who knew about the matter said the 40 year old suspect was stationed in Uitenhage.

It is not known yet if he has been suspended or arrested.