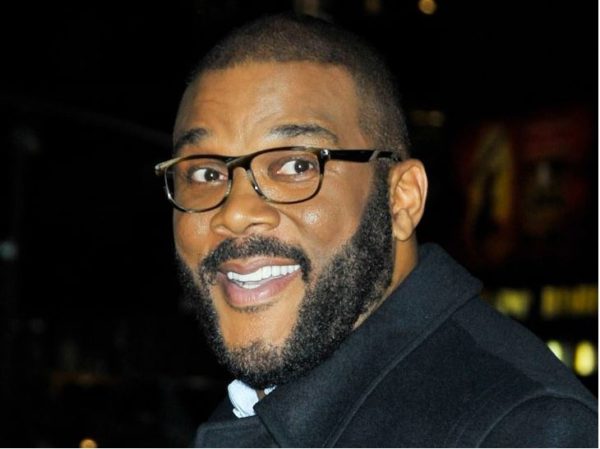 Tyler Perry has been all over social media for hours after it was pronounced that he is is officially a billionaire.

It was reported that the actor and entrepreneur is now worth a billion dollars.

He was able to rise from being “poor as hell” to rich and powerful.
The numbers are in … here’s a breakdown of Tyler’s milestone net worth:
$320 million for his entire library of movies, TV shows, plays, etc., as he owns 100% of the content he’s created

$300 million in cash and investments

$280 million for Tyler Perry Studios, which sits on 330 acres in Georgia

$60 million for his equity stake in BET+, the streaming service that debuted last year.

Well, he really hustled hard and he is happy he has finally gotten to a good point.