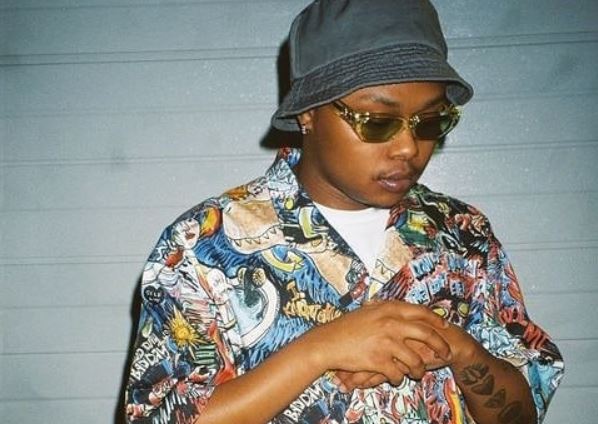 A-Reece has caused confusion between his fans and followers after they saw one of his interviews online.

In the video, the star was heard using a strong American accent even though he is from South Africa and many wonder where all this is coming from.

A Twitter user @Peakanythingjay posted a video of the interview and Mzansi social media users began to react to the video.

I couldn’t even watch it for 10 seconds mayne dayme.

This is first time I’m hearing this man talk and idk how I thought he sounded but it wasn’t like this pic.twitter.com/yHAhXF5ZCK

SA rappers are colonized by the american accent.